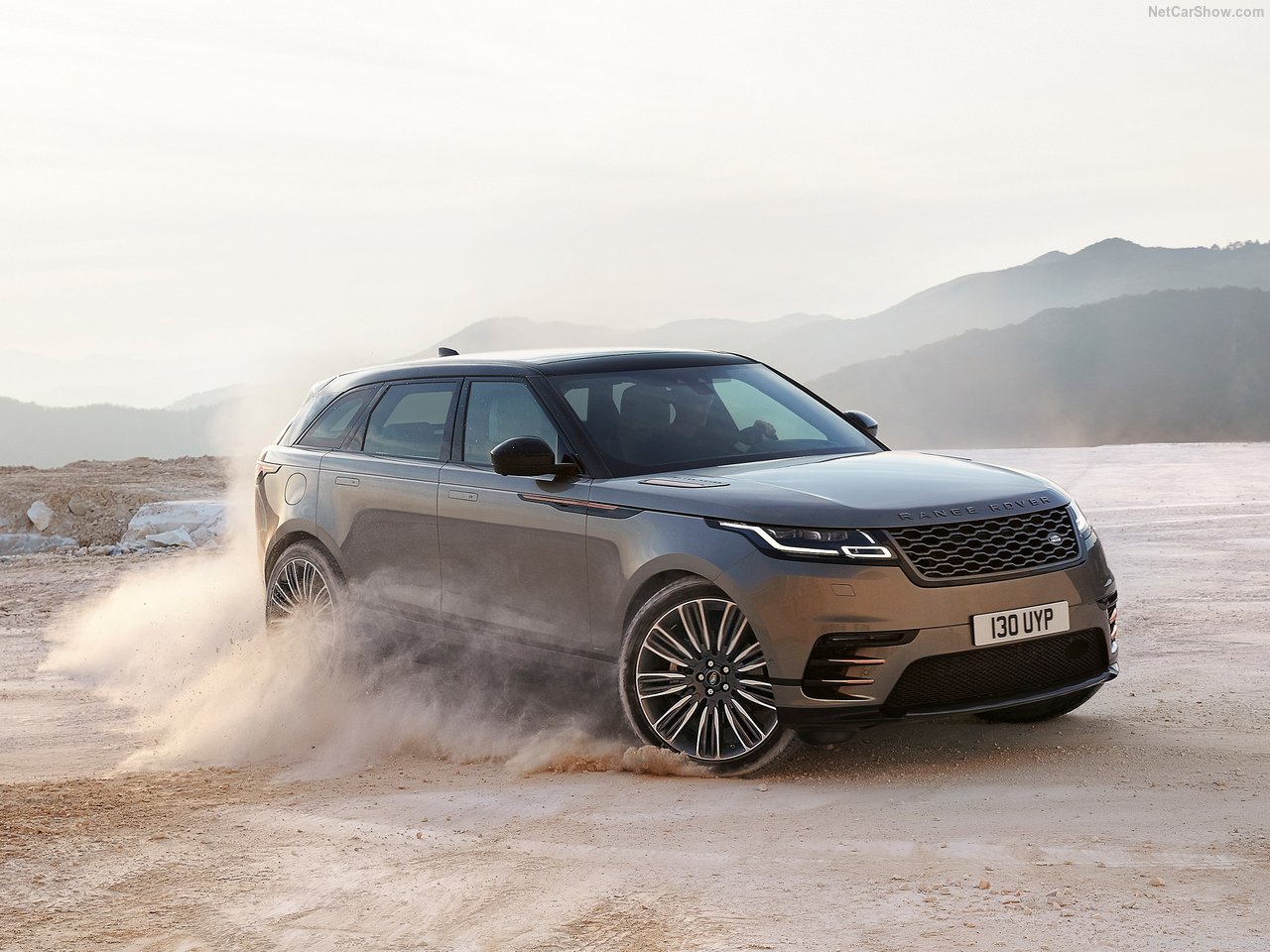 Officially revealed at the 2017 Geneva Motor Show, The Range Rover Velar is

definitely one not to miss out on. Land Rover have pulled out all of the stops with this

one. Packing it with loads of spec including two high-definition 10-inch touchscreens!

The Velar is 4.803 meters long, which slightly smaller than the Sport. But it is slightly

taller than the Evoque, so it fills the gap that Land Rover needed to fill for it to

compete with Jaguar’s F-Pace. Land Rover also have made a really stylish feature

on the Velar, the door handles recede into the door when you lock the car. 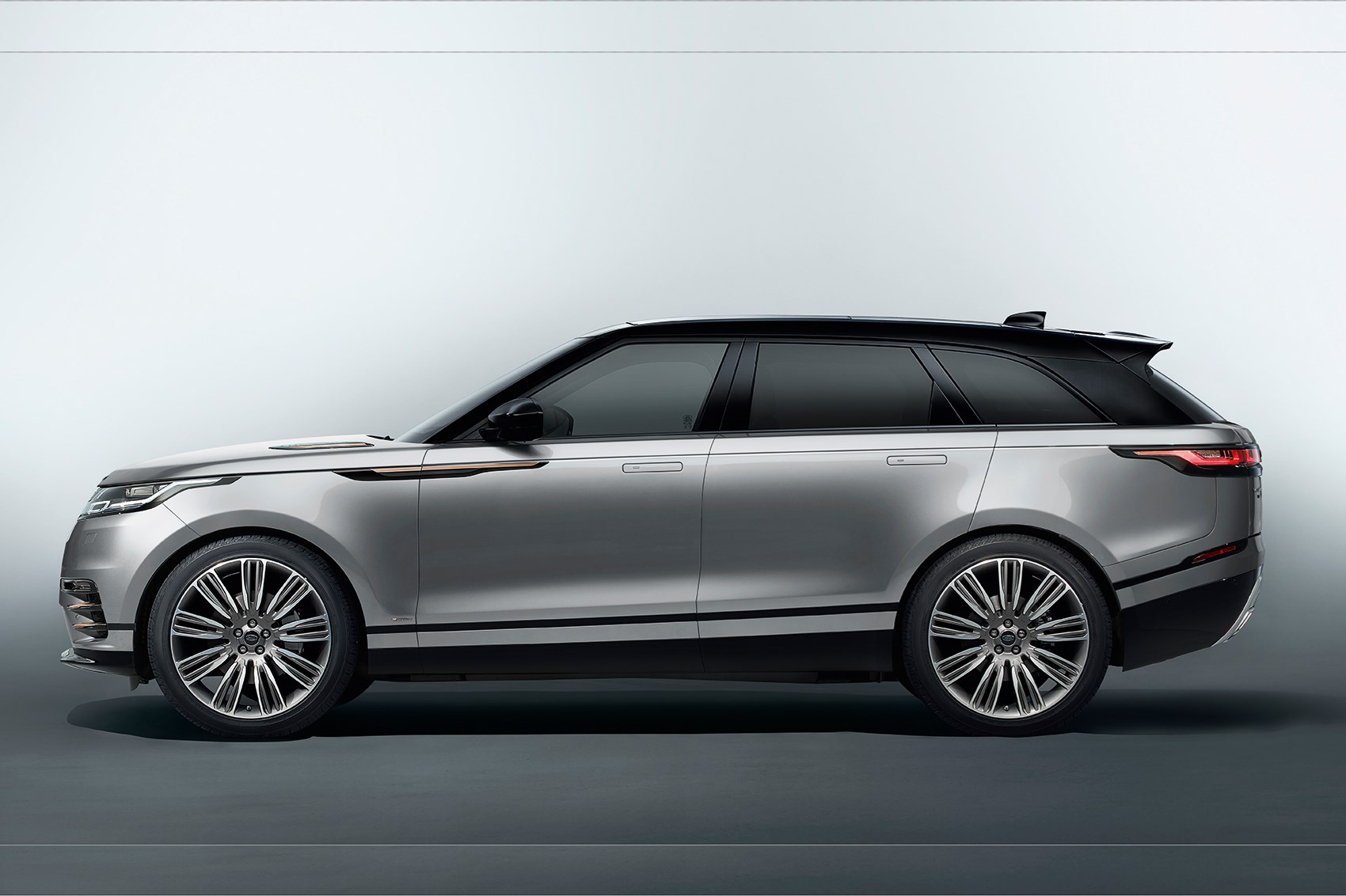 The interior of the Velar is second to none! You are able to change the lighting inside

to suit your mood – This consists of ten different colours. Also it comes with four-zone

temperature. Which makes the car a lot more convenient as no one will ever be too

hot or too cold. In the front of the velar comes with a split armrest, which can be

adjusted independently, this means that both the driver and the passenger can be 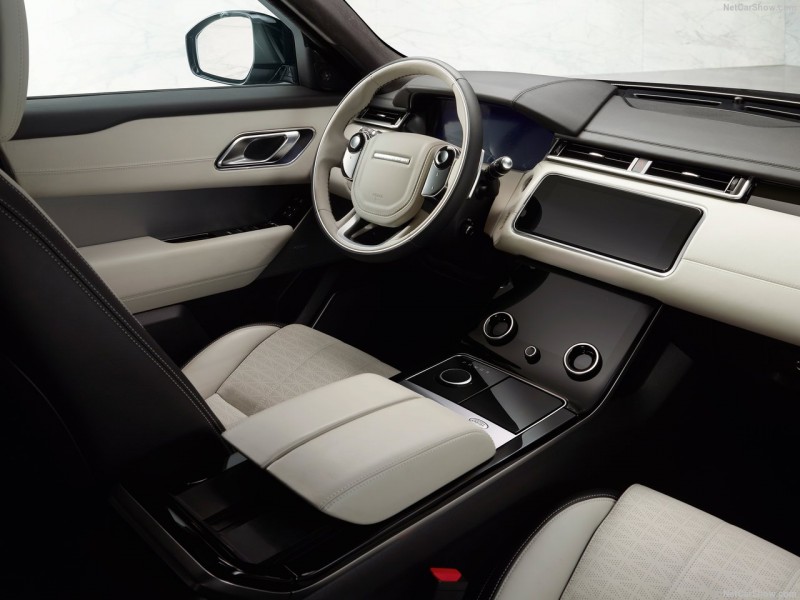 watch to your Velar. This means you can start the car, lock and unlock it and also

pre-set the climate! Incontrol Connectivity allows you to add options such as

Navigation Pro and 4G WI-FI. This will allow you and your passengers to have the

most comfortable and convenient drive possible.

large benefit. Having all of the cars usual information on one screen, which will

include things like your sat-nav and radio stations. And the bottom screen replaces

all of the other button that are normally inside the car, which means you can adapt all

of the heating and suspension from one screen. Also Land Rover have created

Touch Pro Duo, which is where you can view two different things at once, for

controls on the bottom screen. 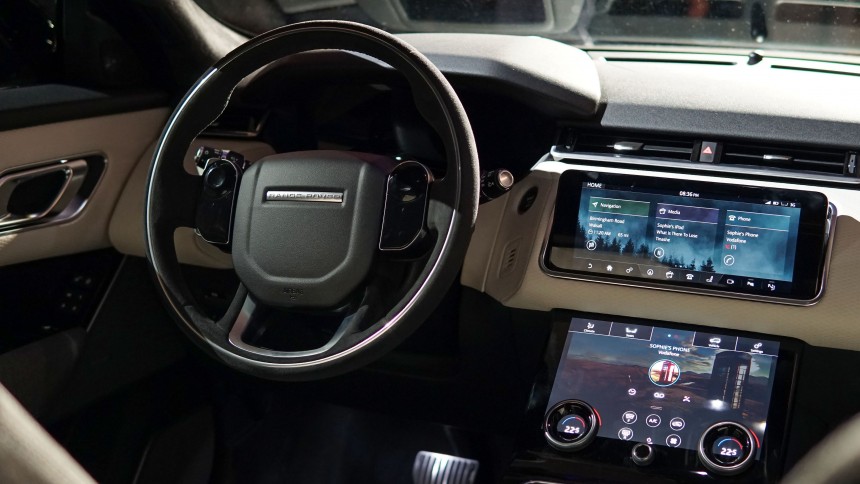 On the standard model, it comes fitted with a two litre engine, which has been tuned

seconds, which is fairly quick for an SUV. The engine is quite economical too, with

driving and less time at the pumps.

Could this be your next SUV? Let us know in the comments!