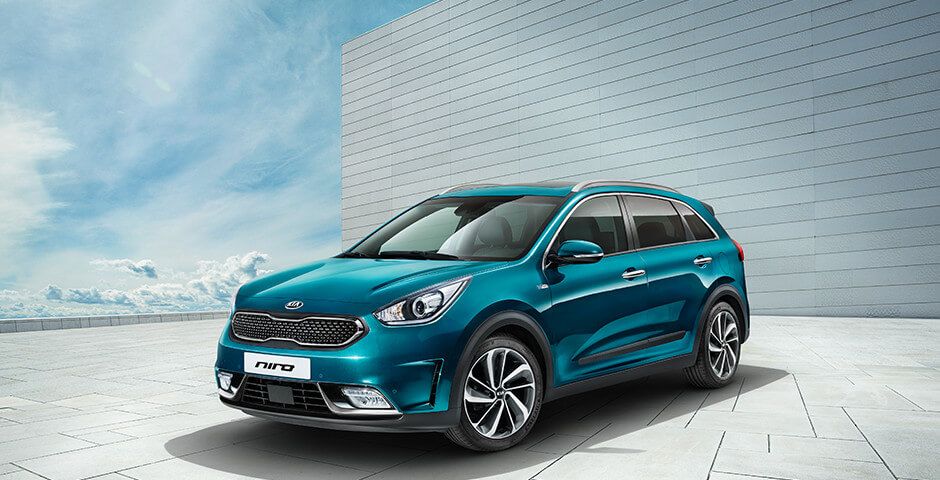 Hybrid cars are now becoming more and more popular by the minute. With them combining electricity as well as petrol or diesel, it makes them more efficient and doesn’t affect the environment as much. This means you can go further on one tank, saving you money in the long run.

Did you know that there are more than one type of hybrid? Here we have an explanation of the three main types. 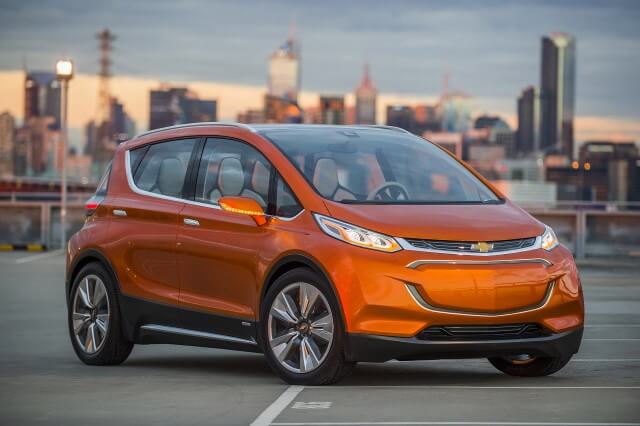 A full electric is basically as it says on the tin. The vehicle will have no engine in it other than electric motors whereby they drive the wheels. It is charged up through a cable and plug socket, full electrics are perfect for short, city journeys which require low mileage.

Full hybrids, also known as mild hybrids, can only ever run in a parallel mode. This is where the engine is used to charge the batteries, which drives the motors in order to keep topped up. At low speeds, the vehicle will stay in a full electric mode before switching the petrol or diesel powered engine on at higher speeds. 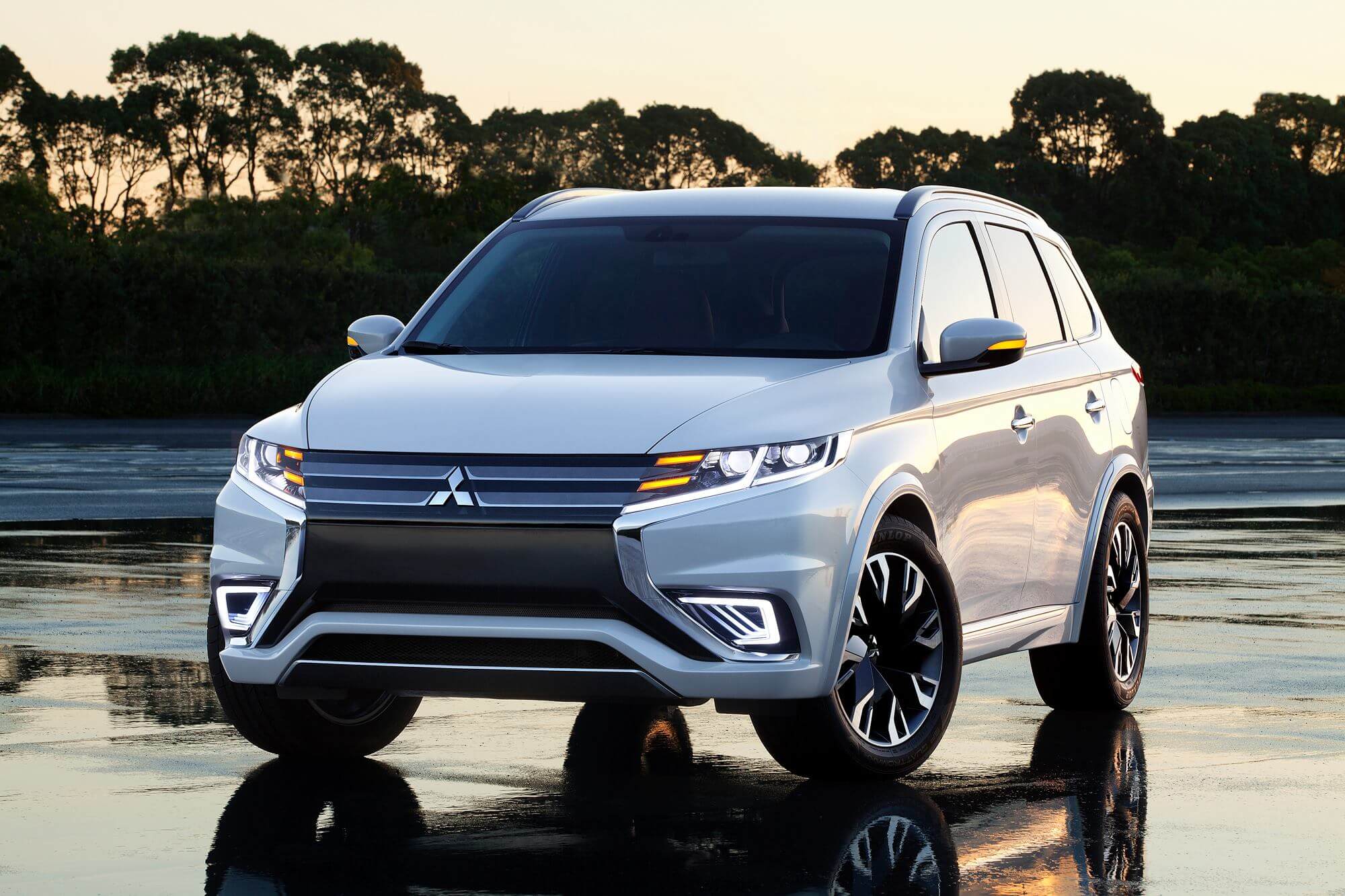 These Hybrids combine the electric and gas motors. They also have a large rechargeable battery. The battery is used to drive the car in all-electric mode, meaning that you can drive the car without the gasoline engine even on! Then when the battery runs out, the gas engine will automatically start up, and the car with then become a normal hybrid. For example, the Mitsubishi Outlander PHEV.

The latest hybrid to hit the market is the Hyundai Ioniq. This has an average miles per gallon of 80 miles. And can do up to 700 miles on one full tank! Amazing right? At low speeds the Ioniq will work fully electric, and when accelerating or at mid/high speed it will go into gas and electric mode. Also when braking or travelling downhill with the foot off the accelerator the kinetic energy that is produced will recharge the batteries just like in an F1 car!