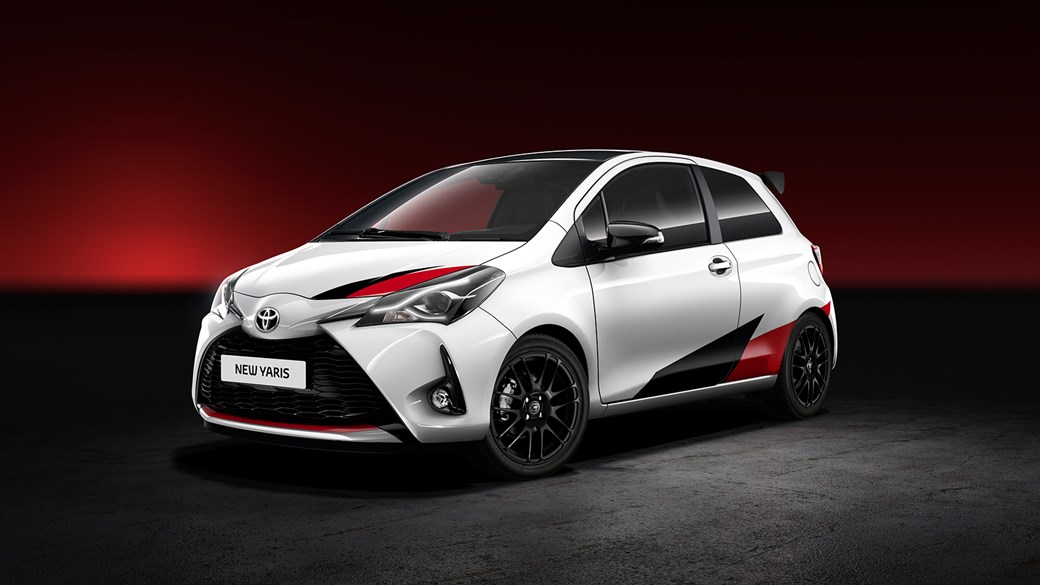 Home » All Posts » What can you expect from the 2017 Geneva Motor Show?

The Geneva Motor Show is the automobile capital of the world once a year. It is the place

manufacturers will head too to show the press and public their new concepts, designs and launches.

Showing off some of the most exciting prospected cars of the year. Also showing the newest trends

and eco-friendly vehicles. In this blog we are going to show you a few cars to expect at the show,

and some information about them.

Ferrari are pulling out all the stops with the Superfast, which is the successor of the F12 Berlinetta.

The Superfast has been equipped with a 6.5-litre V12 Engine which is packed with 789

horsepower! This is the most powerful V12 ever. Another first for Ferrari, the Superfast has electric

power steering which no other Ferrari has ever had.

The all-new Velar is the third car to come out of the manufacturing plant in Solihill in only two years.

This fills the gap in between the Evoque and the Range Rover Sport. It Large and spacious, but not as

large as the Sport, also bigger than the Evoque. The interior is probably the nicest for the car’s price.

With the interior having two 10-inch touchscreens. The top touchscreen will display the usual Sat-

Nav and radio stations. However the portrait touchscreen will be a replacement for all of the

variable dials and buttons for the car. Which also means that it will control the heating, suspension 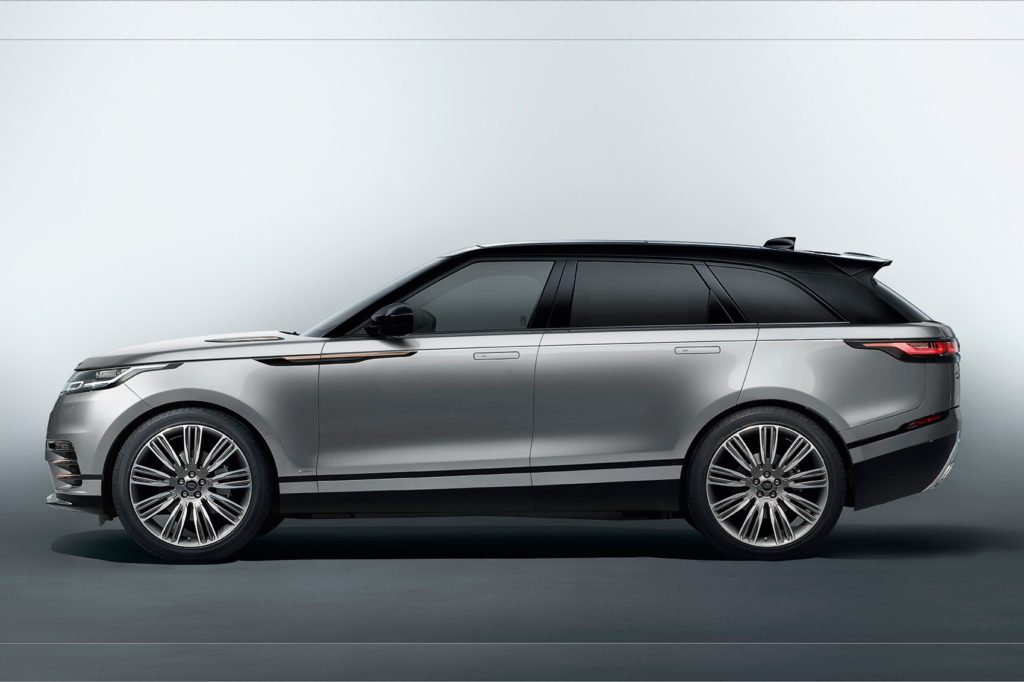 Jaguar have decided to show off to the world their new electric concept, even though production of

the car is not likely until next year! Jaguar’s director of design, Ian Callum said “The I-PACE Concept is

design.” Having a long distance range of around 500km It also accelerates from 0-60mph in around 4

seconds, amazing right? The fast charging of the batteries, with it only taking around 2 and a half

hours to charge the car fully, this gives it the full capability of range up to 500km, it is definitely one 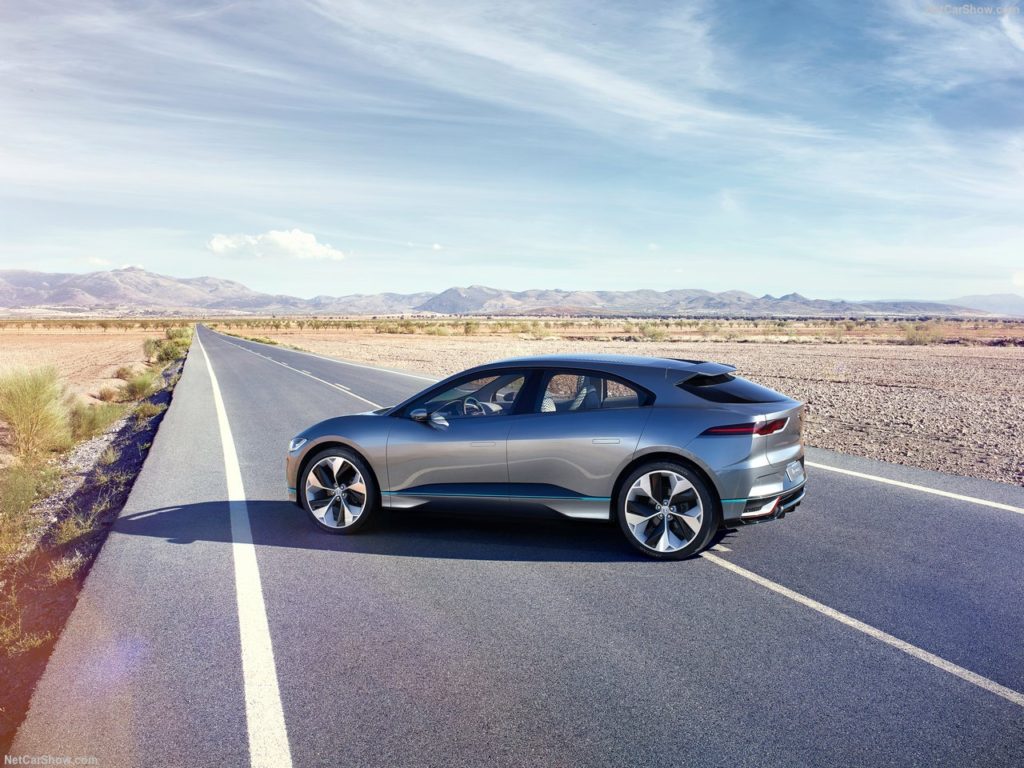 Toyota haven’t messed around with the new Yaris. Packing it with a 1.8 supercharged engine that

produces more than 205bhp. This is a lot more than any of its rivals! The styling of the Yaris is also a

lot sportier than ever, it comes with a central exhaust pipe, and also a pretty cool spoiler. Toyota

needed to make a good hot-hatch as they’ve been out of the league for a while. Also they needed to

show the full potential of Gazoo racing cars, so to help that they will be showing all of their cars at

Finally, what we’ve all been waiting for, Honda are finally releasing the Civic Type R. it is most likely

to have more horsepower than the last Type R which produced around 300bhp. Nothing as of yet

has been confirmed but rumours are suggesting that it may have adaptive suspension, different

drive modes and many more! If the rumours are true, then this may mean that the Type R could be a

little costly. Also for the first time, the Civic will be released in the US. 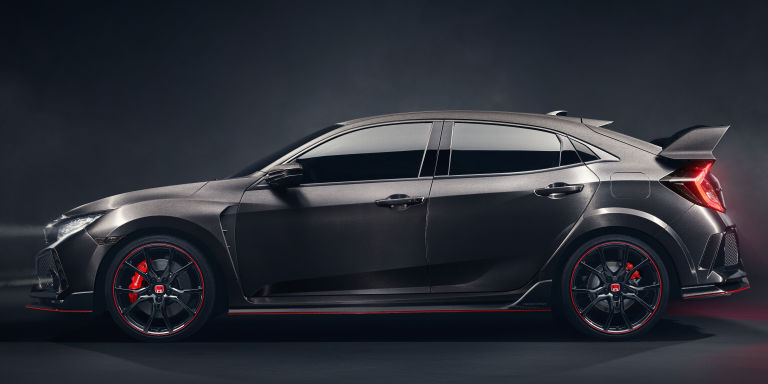 In a few years time, we might just see these concepts come to life and be available to lease in the near future,

we’re sure to see much, much more from this year’s Geneva Motor Show from the latest technology

to in-car safety. There’s not long left to wait with the show kicking off for the public on the 9th March