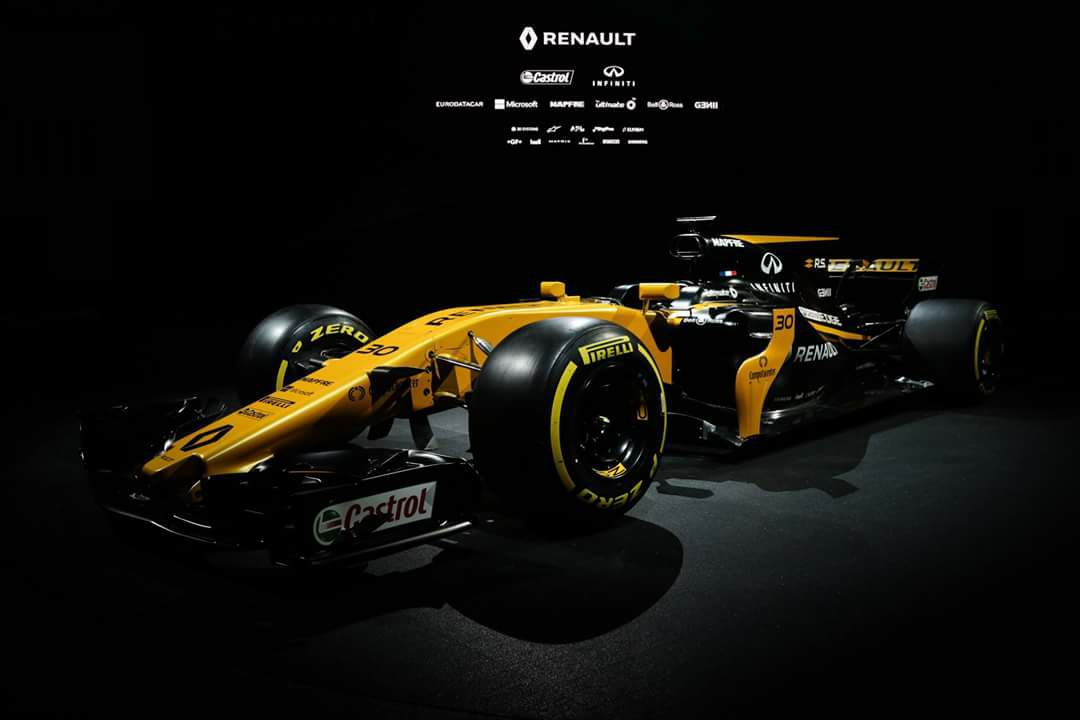 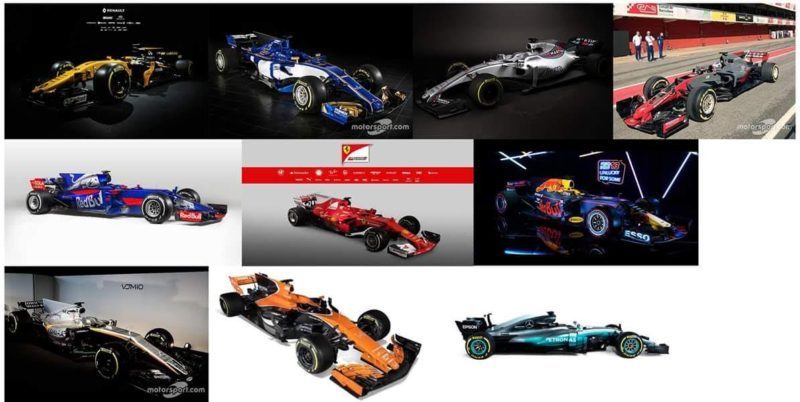 with Sauber revealing the C36-Ferrari. Now, a week later the all new cars are hitting the track for

their first day of testing in Barcelona. Today, we’re taking a look at the first half of the teams and

The new regulations which have been brought in include, wider cars, most noticeably with the much

chunkier tyres and front wings. The cars are also much lower with the rear spoiler being dropped 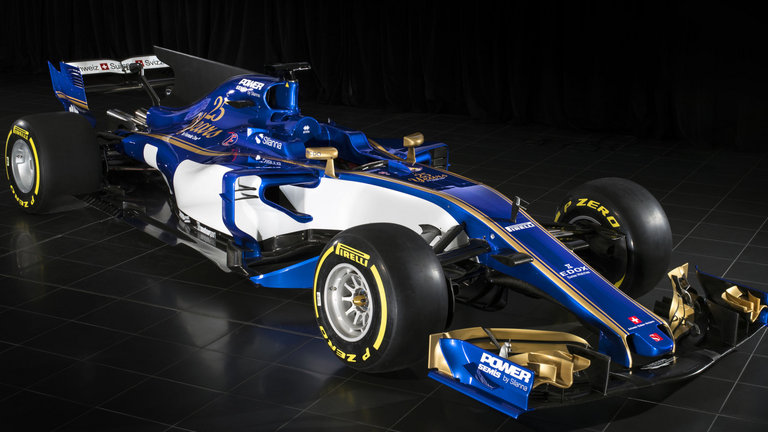 been adopted from the 2016 predecessor. The team have concentrated on reliability for the new

season as only four out of six powertrains can be replaced without facing a penalty.

celebrate the teams 25 years in Formula 1 racing. Another feature the team has adopted is the

brand new fin which is used to direct air into the rear spoiler in order to generate downforce.

So, what can we expect from the team? The line-up is as follows, Pascal Wehrlein comes from

taking part in pre-season testing due to a crash he suffered at Race of Champions. 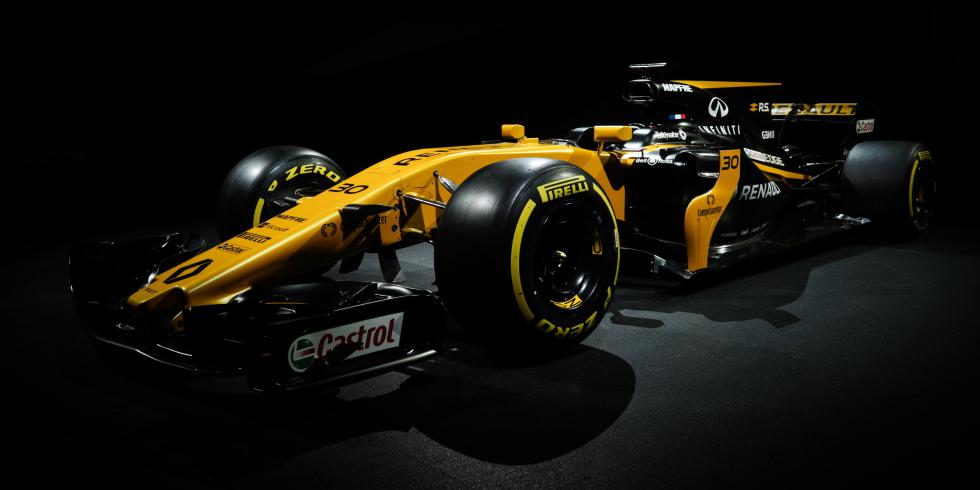 Tuesday saw Renault launch their car, the RS17. Opting for the fin, as with the Sauber, they have

opted for a stunning yellow and black paint job and aiming for 5th place in the 2017 constructors. The

sport. Renault has gone for the thumb style nose cone and the shark fin which provides a “very 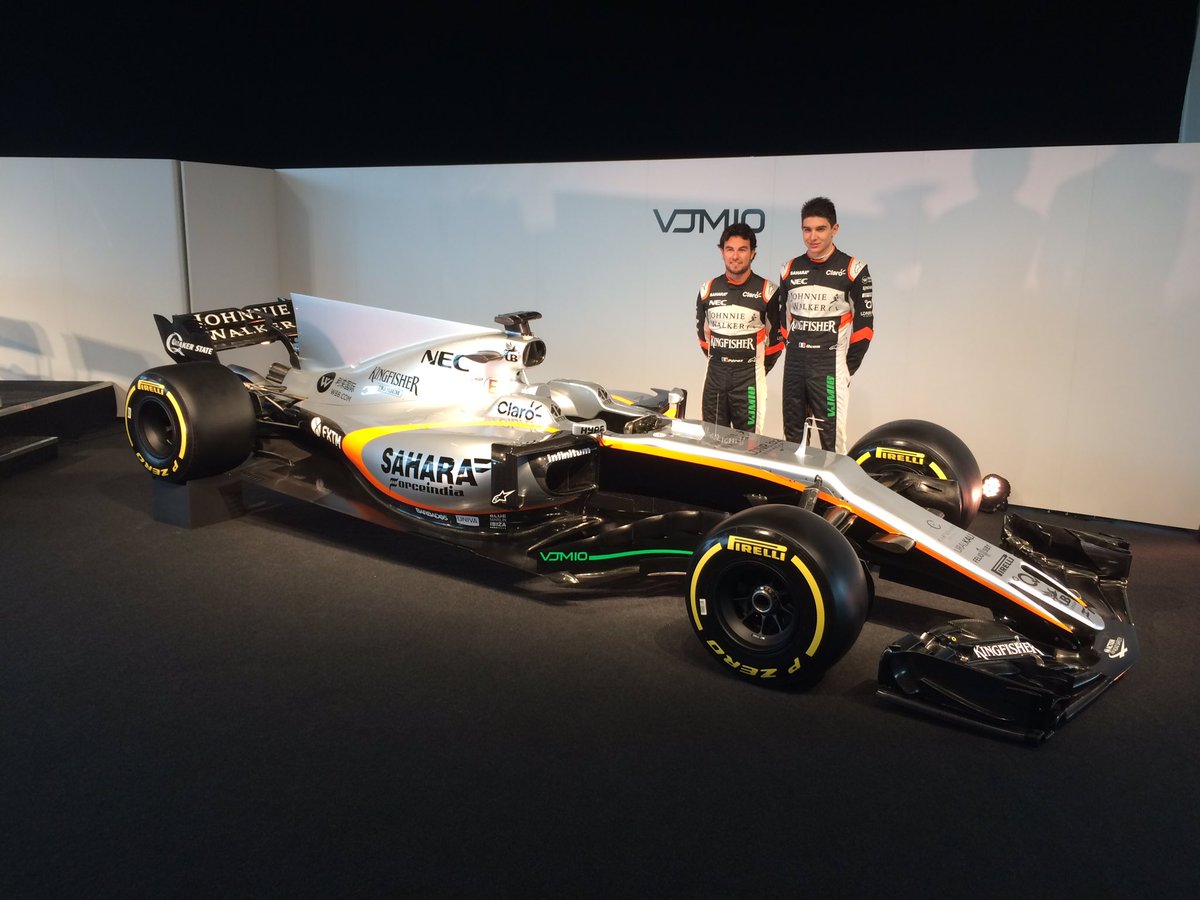 cover, as noted on the Sauber and Renault.

Last season, the team surpassed their expectations of finishing fourth, could 2017 be the year the

team takes a bronze medal or even better? Fingers crossed, Sergio Perez and Esteban Ocon can

bring more success of 2016 into the new season. 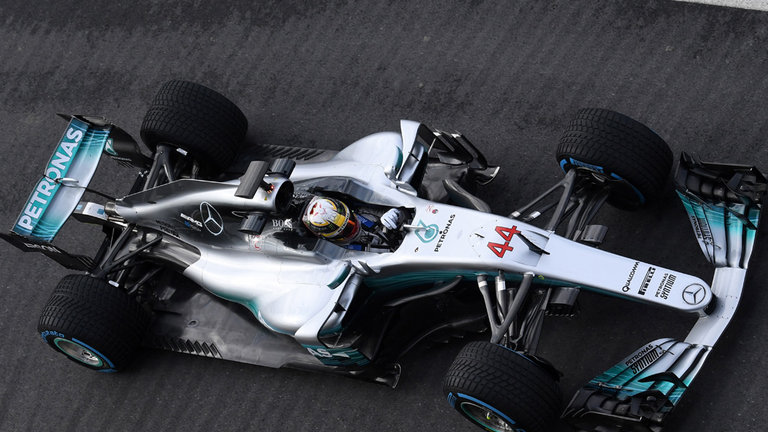 Championship, Botas came to the team to race alongside Lewis Hamilton.

barge boards. The Silver Arrows have opted for their signature paint job and arrow-like front wing.

Could 2017 be Mercedes year again, or could someone knock them off the top spot? 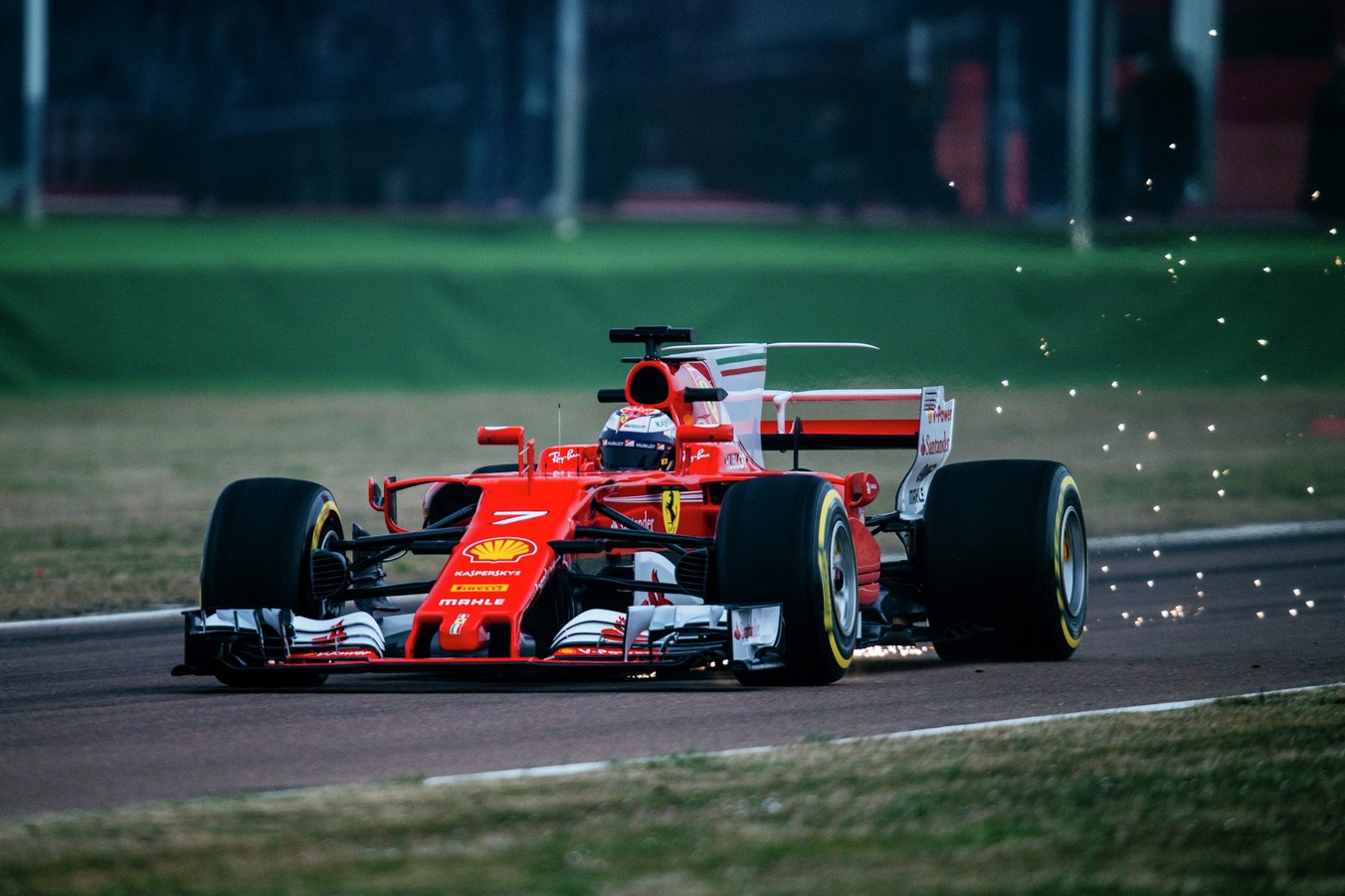 first constructors in 2008. This year, seasoned veterans Sebastian Vettel and Kimi Raikkonen will be

piloting the new machine and hopefully the Italian Stallion can score some major points!

Red Bulls – Hopefully the new beast can give them the edge!

Come back tomorrow and take a look at the other five teams and the cars for the all new, 2017 F1

One thought on “Motoring Mondays – Formula One Car Launches”