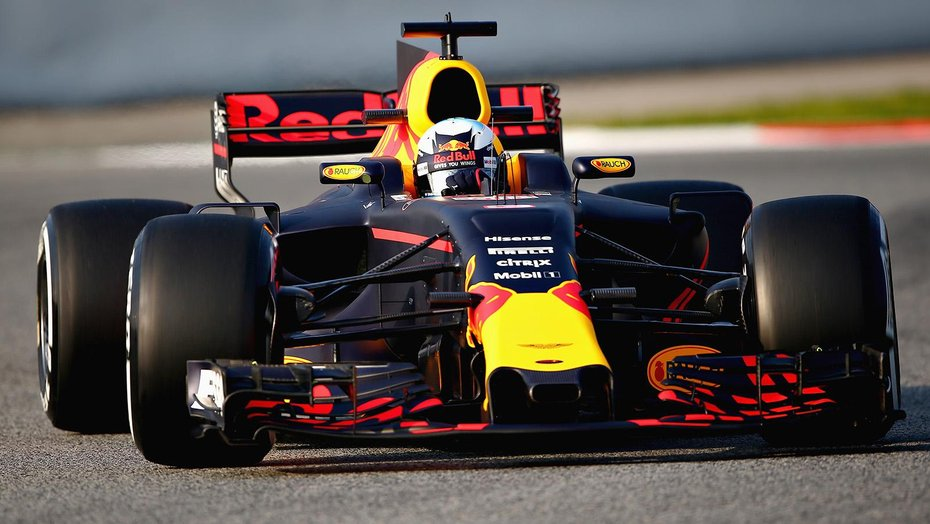 Yesterday we showed you the first five car launches of the 2017 Formula One season. If you haven’t read it yet, click here. Today, we are taking a look at the remaining teams to reveal their cars. Let us know in the comments what you think of the latest launches and what you’re looking forward too for the new season! 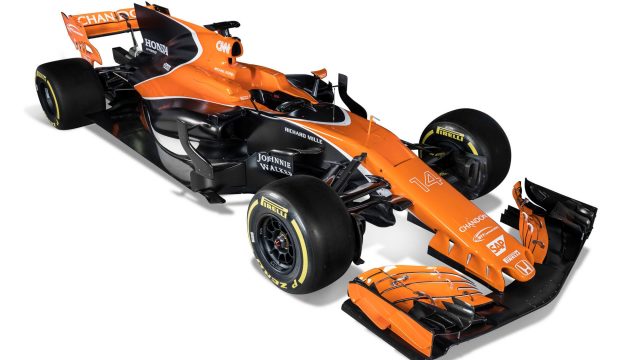 This year, the Woking based team have gone back to their old days providing a bright orange paint job.

With the departure of much loved Jenson, the team line up consists of a newbie, Stoffel Vandoorne

and Fernando Alonso. The Formula One team has struggled to have much success over the last few years and

hopefully, the Honda -powered car can score some points, especially with a new driver behind the

The other weak, the F1 team gave us a sneak peek as to what we could expect with a CGI concept.

With its signature paint job consisting of the white, red and blue colours the Martini team are hoping

the 2016 season before re-joining the team after Bottas’ departure to Mercedes. 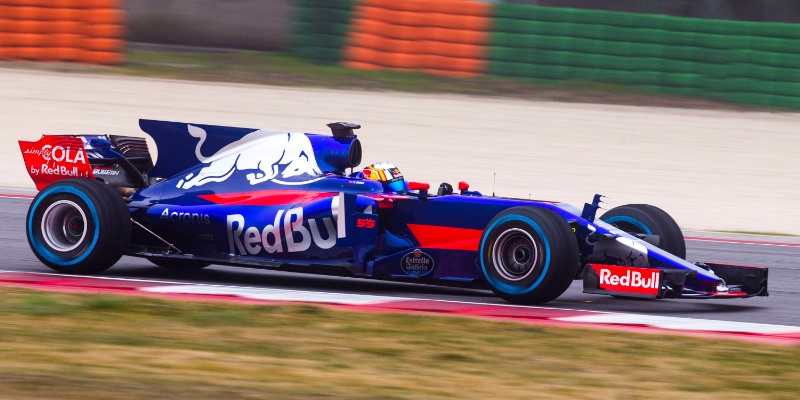 out a lot more unlike recent years where it was perceived as an offspring to Red Bull Racing.

they finish, people will definitely remember what it looks like.

the RB13 isn’t unlucky with their disturbing launch video, filled with superstations and bad omens.

The catchphrase, unlucky for some, is heavily featured but hopefully Australian Daniel Riccardo and

still 300 points behind the top spot. 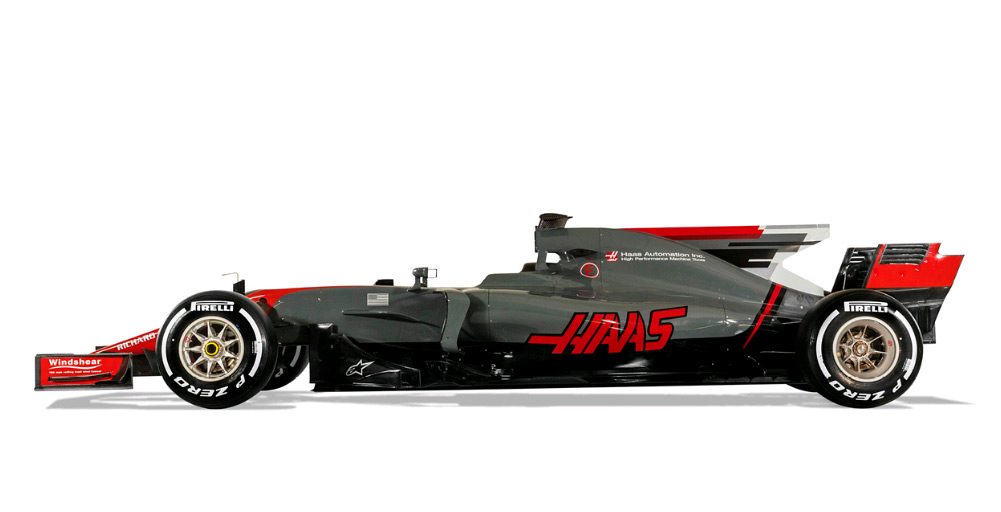 The launch of Haas new machine came on Sunday afternoon, the last of the lot to be revealed in

Barcelona. Last year the team finished in an impressive eighth place during their debut year. Haas

have gone for a sleek grey, red and black outfit as well as the shark fin engine cover as seen on most

of the other cars. Hopefully the American team have another great season with Esteban Gutierrez

and ex-Renault driver, Kevin Magnussen in the cockpit.

That’s all the cars, now it’s time to see how they perform in testing when they hit the track on

Formula One waves the green flag on March 26th when we will see all the cars in action – Keep your eyes out for more Formula One and car related content!